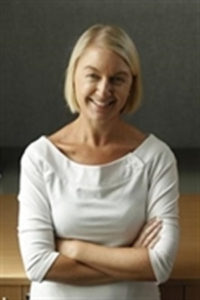 Amy has been a Communication Advisor with CSIRO for three years, working specifically with researchers in the land and water business unit. During her time with CSIRO, she has led major CSIRO communication campaigns ranging from the Great Barrier Reef to preparing our Future Cities to ground-breaking genome research on agricultural megapests. Prior to joining CSIRO, she worked as a media and communication officer in local government. She started her communication career in newspapers and worked as a journalist for more than 12 years at the Newcastle Herald. The Newcastle Herald is known for award winning journalism that has resulted in events such as the federal Royal Commission into the handling of child abuse allegations by the Catholic church. Outside of work, Amy is a theatre actress and chases around her two small sons.