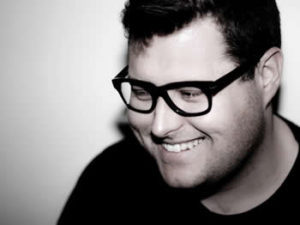 Jason Whittaker is Story Editor of Media Watch on ABC TV. He was previously editor and publisher of online current affairs magazine Crikey, and has been editing publications in the business and national affairs space for more than a decade. Jason serves on the federal media council for the Media, Entertainment and Arts Alliance and has judged journalism awards in Victoria and nationally.

Forget fake news – is PR hype the big problem in science and could a media release labelling system help? (Presenter)