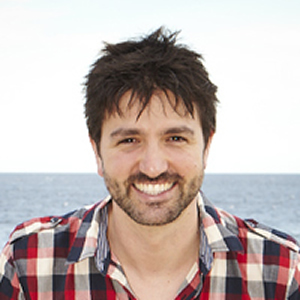 Michael is an Associate Professor at UNSW Sydney. An award winning evolutionary biologist and science communicator, Michael explores the role the social environment has on how individuals develop and behave. These interests have resulted in him working on a number of different species throughout his career from birds, to spiders, to crickets, and now humans. Using video games to explore human choices and preferences, Michael has shown that although there may be a few hundreds of millions years between the evolution of his earlier subjects and humans, surprisingly, they behave in very similar ways. Michael now uses what he’s learned to create video games that help teachers and students around the world easily perform science experiments to learn more about the world around them.