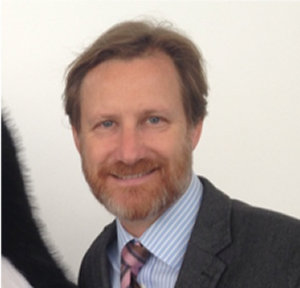 Dr Simon Torok is Director of Scientell (www.scientell.com.au), a science communication and marketing business specialising in environmental and climate change communication. He has worked in communication for more than 20 years, including as communication manager for CSIRO Oceans and Atmosphere in Melbourne and communication manager at the Tyndall Centre for Climate Change Research in England. He has been editor of children’s science magazines and performed with Questacon’s science circus. Simon completed a Graduate Diploma in Science Communication from the Australian National University, and has a PhD in climate change science from the University of Melbourne’s School of Earth Sciences, which involved establishing and examining Australia’s historical temperature record. He has written more than 150 articles for newspapers, magazines, trade journals, websites and blogs, and published dozens of scientific papers on climate and communication. With Paul Holper, he has co-written 20 popular books on science and climate change, published by ABC Books, CSIRO Publishing, Oxford University Press, and Pan Macmillan, several of which have been translated into Spanish, Portuguese, Chinese, Korean and Hungarian.